Professor James Pettifer is a member of the Oxford University History Faculty & St Cross College. He contribuited to the London “Times” and “The Wall Street Journal” ane in 2007 he was a researcher in Princeton University, New Jersey, USA. He is well known author of international recognised works on the region of South Balkan. Here I interview him about his book Meet You in Atlantic City. Traverls in Springsteen’s New Jersey.

Thank you for being here on Musicinprogresses.com I want to begin talking about the gestation of your book, it took ten years before he saw the press, why?

Writing contemporary history is often difficult, as you are not sure how to discriminate between different events and evaluate their importance. And it took time to understand the crisis in the United States that was looming as the banking and financial crises began to develop. It also took time to realise how lucky and privileged I had been to see the Boss and the E Street Band on the tour- it was a very powerful experience being in New jersey when it was all happening, and yet there was also a sad tragic side. I think most people knew this would be the last tour with the E Street Band in full formation. It was very widely known in Princeton and New Jersey that at least one band member was seriously ill.

Why a geopolitical of international renown have decided to write a book on Bruce Springsteen? The idea is definitely impressive and I really want you to go deep under the argument.

The music was a metaphor for what seemed to me as a visiting British academic to be going on in American society and the difficulties the Iraq war was causing. Also, quite a number of very top academics write on rock music A then Princeton colleague was and is the international authority on Bob Dylan, for instance, and has written a great book on him; or that formidable ancient classicist Helen Morales in California’s very good book on Dolly Parton. Or the mountain of books on Elvis, the Beatles, etc etc. And films, like Marty Scorsese’s wonderful film on the Rolling Stones.

Meet You in Atlantic City in Springsteen’s New Jersey is it open in a specific political moment: in 2007 George W. Bush Jr. is leaving the presidency and Obama become the first Afro-American president of the USA. You have reviewed the book before the publishing, you grasp the American scent of Trump arrival; as a geopolitical, shortly, can you say what is changed?

I thought, and still think, only two people could have been elected in New Jersey in that election, Bernie Sanders or Donald Trump. Hilary Clinton was in deep political trouble but the Dems didn’t want to see what was in front of them.

As we can see from your book, Bruce Springsteen is well ingrained in New Jersey’s territory and different from many other stars of the music, he doesn’t hide his attachment; that makes him different?

It’s just he is a very honest man and he is honest about his cultural roots and who he is, in a way many stars are not.

Springsteen has got the particularity like all the rockstars of associate deep and socially relevant lyrics typical of songwriting with musicality and amazing melodies of simple rock’n’roll: how much do you think that peculiarity has influenced his success?

Writing Happy Christmas John Lennon said that he would put a bit of honey on the pill of his protest on Vietnam to make it more palatable. Is it possible that the mainstream approach in The Boss’s music was useful to vehicular profound message to more people?

That’s a very good point. There was a lot of debate in Princeton when the Magic CD had come out in 2007 about whether Springsteen’s social criticism had been too indirect. I think it’s hard, difficult. The powerful metaphors in some of the songs may have influenced more people than a more direct approach would have done.

I think that attend a show of a great star that is able to entertain the spectators is something attachable to the mythology whit important sociological and anthropological implications; do you think the same? How is been for you to watch the Magic tour?

That’s why I wrote my book! Yes, obviously it does.

I was having some opinion about the cultural identity of Bruce Springsteen that your book has contributed to strengthening; is it possible that New Jersey and Springsteen has influenced, molded and change each other in an equal and bi-univocal relationship?

I hope it has strengthened understanding of the dialectic of a great rock singer with his Band. That is terribly important, particularly because back then everybody knew that in its current form, the E Street Band didn’t have a longterm future.

Your book, as I said in the review, is a mix of genres and faces up the argument from different points of view related to myths, Plato, the history of USA and of Atlantic City, and it catch out some interesting aspects; how was born this approach?

Most philosophy in a certain sense is just footnotes on Plato, as iris Murdoch I think said. I think what happens in a rock concert can best be seen as similar to the Myth of the Cave in the Republic text. I have explained why I think that in the book narrative. There is a sub text narrative in the book about the way mathematics has moved too far away from philosophy.

With the Nobel Prize for literature assigned to Bob Dylan and a prestigious literary prize to Kendrik Lamar, do you think it is possible for Springsteen to aspire to the Pulitzer?

Just a few were able to tell the story of America in a vivid and direct way.
I am sure it is. But Bruce is not popular with everybody and certainly not the current administration in Washington. We shall have to wait and see what happens. 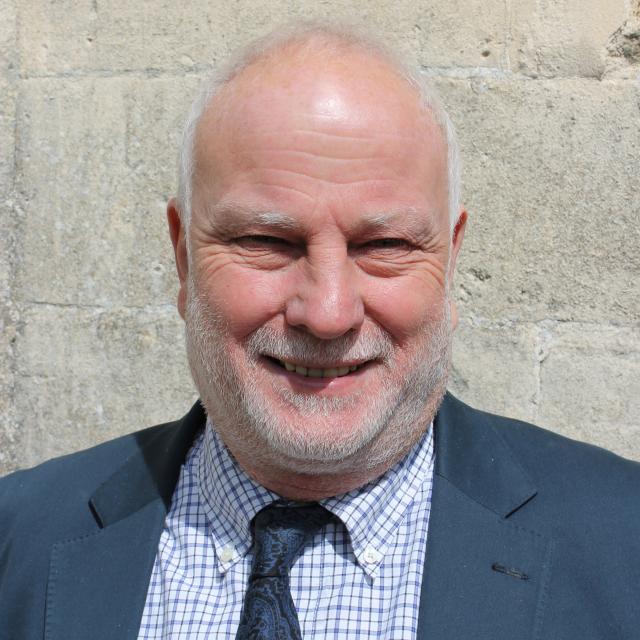 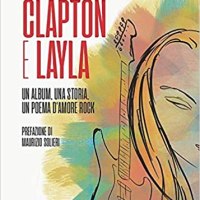 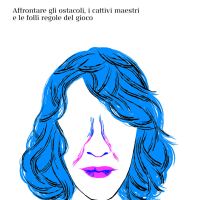 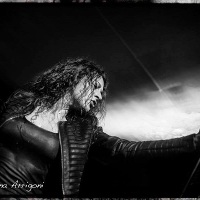